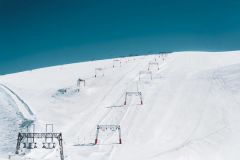 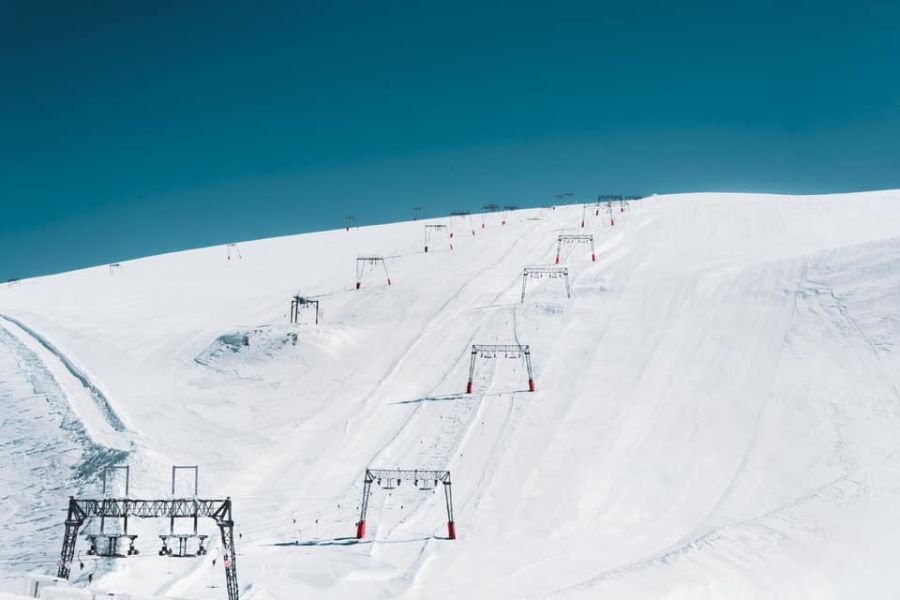 Les 2 Alpes has joined Tignes in opening for winter 21-22. The French glacier resort had been hosting team training before it began a for night of operations to the general skiing and boarding public. It will close again after the first weekend in November before re-opening for its winter season a few weeks later. Tignes, which opened last week, is aiming to stay open through to next May.

It joins about 20 ski areas are now open elsewhere in Europe with the most in Austria (7), Italy and Switzerland (4 each) as well as five spread across Finland, Norway and Sweden in Scandinavia.

It's a slightly tense time as it was at this point a year ago that autumn lockdowns were announced closing the two French centres shortly after they had opened for the 20-21 season, eventually extended through the winter, as well as those in Austria and Italy, although those in Switzerland and Scandinavia stayed open. This autumn things do look much more positive though, so far, with winter operating plans announced by governments in most leading ski nations.

Ironically last autumn saw heavy snowfall on glaciers which is yet to really materialise this season so far, but there is what looks like hopefully a decent dump in the forecast for the next seven days.

Most of the already open resorts are glacier areas but some have used snow farming – recycling last season's snow – including Levi and Ruka in Finland. But they've now had plenty of fresh natural snow on top.

Kitzbuhel will use snow farming to open for the season this coming weekend, which it hopes will last at least 200 days to next May. Other resorts due to open this weekend include Andermatt, Arosa, Crans Montana and Laax in Switzerland and Passo Tonale in Italy.

Luxury Hotels and Apartments in Tignes

Snow is next forecast to fall in France over the next 2 days, in at least 50 Ski Resorts including Alpe d'Huez, Avoriaz, Les Arcs, Morzine and Val Thorens. 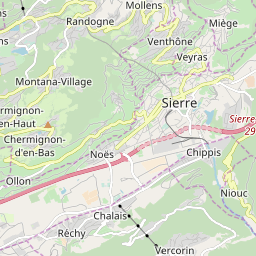