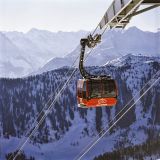 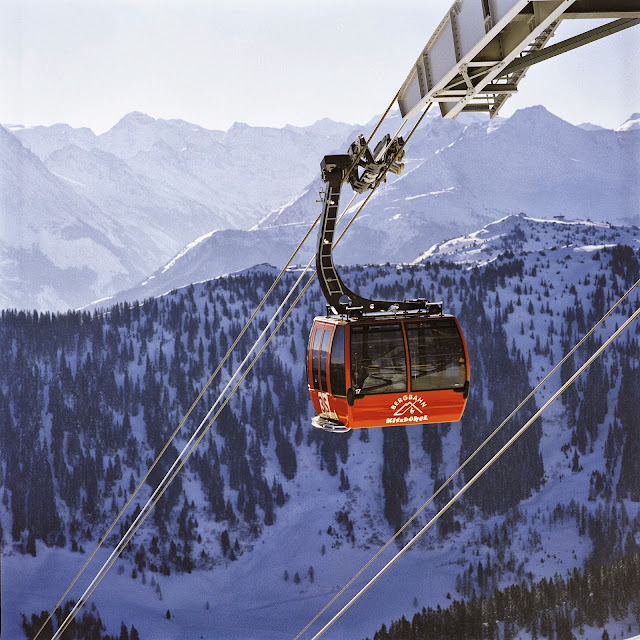 For our 1,000th news story, it's nice to bring good news - Austria has finally received a good dump of snow!

This would have been apparent for anyone watching the Hahnenkamm races over the weekend, which Kitzbuhel managed to stage despite challenging conditions, moving from too little snow for much of the past two months, top receiving nearly half a metre in 72 hours over the weekend.

Other lower elevation areas transformed by the fresh snow have includes Innsbruck, Seefeld, the Skiwelt and St Johann in Tirol.

The band of heavy snow - which has also covered much of Europe's ski areas, has extended north to German ski areas like Ruhpolding and Oberstdorf which were, if anything, even more badly in need of snow. World cup races planned for former Olympic and World championships host Garmisch Partenkirchen had had to be moved to Cortina d'Ampezzo in Italy.

Back in Austria, big snowfalls of 20-40cm in 24 hours have bolstered the likes of Lech, St Anton, Saalbach and Zell am See among many others.

As we have been pointing out in our weekly snow reports, not all Austrian resorts have been suffering and the country's glacier ski areas (and it has more than any other) and other high altitude resorts like Ischgl and Obergurgl,have had a fairly normal winter and currently have healthy 2-3 metre bases on upper slopes.
www  The Snow Hunter
Edited 1 time. Last update at 29-Jan-2014