Snow Returns to the Alps and Pyrenees 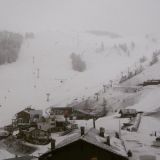 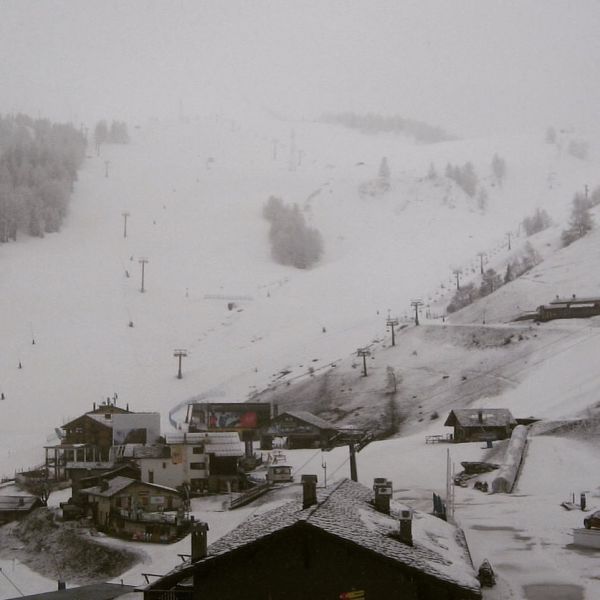 It has been snowing again in the Alps and Pyrenees – although, as you would expect at the start of the spring – the most snow and the best conditions is on higher slopes.

Ski areas in the French Pyrenees reported 20-30cm of fresh snow on Wednesday/Thursday and there were smaller falls in Andorra and on the Spanish side of the mountains, however more snow is now expected here over the weekend.

The Pyrenees have seen the most regular snow dumps in Western Europe all though the 2016-17 season and most areas there have good bases moving in towards April with 50-100cm in resort and 1-2m on higher slopes at most areas.

Some big snowfalls have been reported on higher slopes across the alps too and again more snow is expected over the next few days. In Switzerland Saas Fee, Andermatt, Engelberg and Grindelwald all reported 25-30cm of fresh snow on Thursday morning.

In Italy Cervinia has also reported 30cm of snow, this time in the past 24 hours, and 20cm in the 24 hours prior to that giving 50cm over the two days. The Monterosa region nearby says it has had 30cm of new snow. Courmayeur, pictured above, is seeing a snowy day today.

In Austria there was 20cm of snow reported by Obergurgl, 15cm by Ischgl and in France Valfrejus issued a powder alarm for 22cm of fresh snow overnight and Isola 20cm. Chamonix says it has had 15cm.

The snow is also back in North America, continues to fall in Western and northern Norway and has even slightly improved conditions in Scotland.

You bet!
"Better to remain reticent and have people think one is an idiot, than to open ones mouth and remove all doubt"

Only at altitude, at least in this part of the world, and it's very heavy. Went skinning this morning and my skins were soaked when I peeled them off. Skiing down was pleasant-ish for the first 200-300 meters than extremely unpleasant due to very sticky snow with a consistency of wet sugar even before noon. Lot of natural slides too. I must say I am looking forward to this season being over. Had a few very good days, but can count them on one hand. Overall it's been between slightly below average and outright dreadful.

Soft and fluffy here in Soldeu. Poor vis, windy up top though, and still snowing.
Perhaps you should try the Pyrenees?

"Better to remain reticent and have people think one is an idiot, than to open ones mouth and remove all doubt"

Iam in el tartar fab skiing..visibility poor this afternoon up top and very windy but mid to lower slopes were great..

Gonna be a cracker tomorrow when the sun comes out Jonesy!
"Better to remain reticent and have people think one is an idiot, than to open ones mouth and remove all doubt"

Yup cant wait..hope its not too warm though..need it to last till sunday

Don't panic. Before this snow we had three weeks of sunshine and high temperatures and the snow was brilliant!
"Better to remain reticent and have people think one is an idiot, than to open ones mouth and remove all doubt"