Heavy Snow in Austria, Switzerland and parts of France 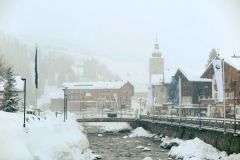 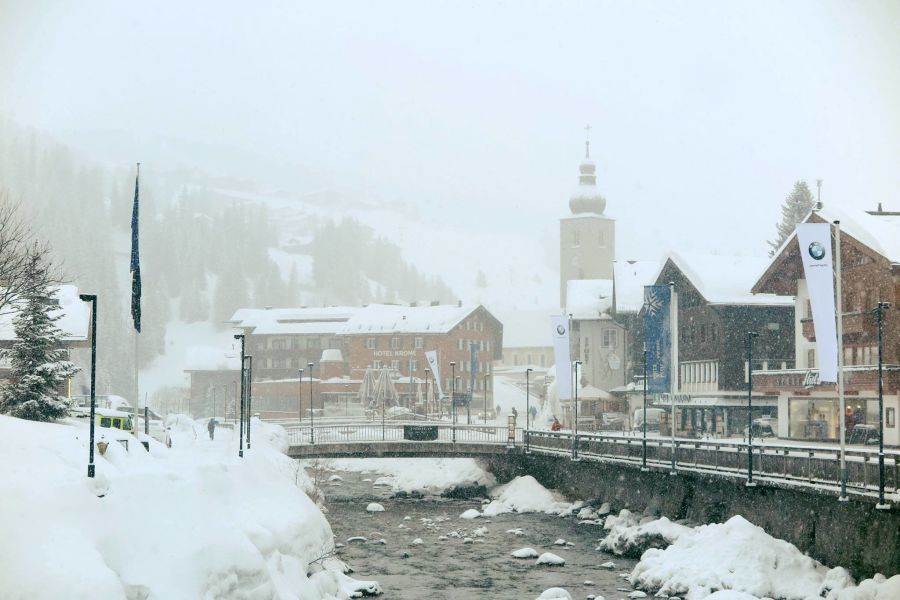 There has also been more snow in the Pyrenees which was already the snowiest part of Europe for much of February and has reported up to 1.2m of new snow in the past 72 hours. Cauterets say they've had 30cm since yesterday.

Engelberg has reported the biggest snowfall in the past 24 hours of Europe's bigger resorts with 37cm. It already had the deepest reported snowbase in the world but that had dropped from a peak 655cm (22 feet) in late January to 595cm at the weekend. It's back above six metres now though at 27cm (21 feet).

Other areas posting powder alarms for 20cm or more snow in 24 hours incuded Les Gets, Flaine, Morillon and Chatel in France; Crans Montana, Murren Villars and Gstaad in Switzerland and Lech and Galtur in Austria.

Luxury Hotels and Apartments in Flaine 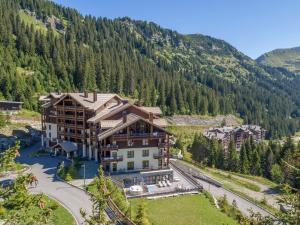 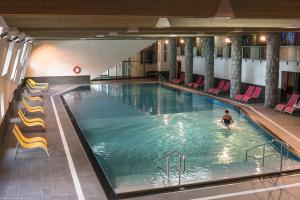