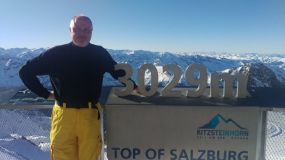 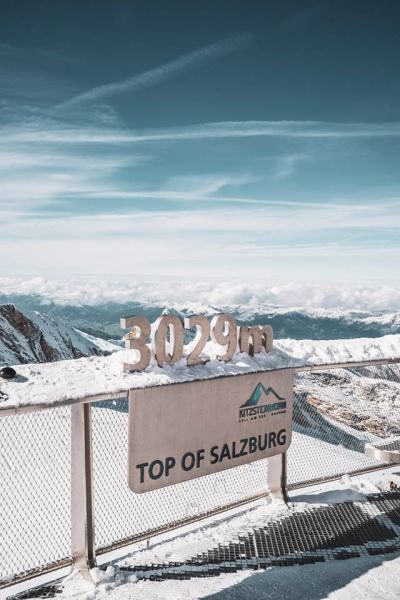 Solden has announced it will open for the 18-19 ski season from this morning after fresh snowfall over the past few days.

The Otztal resort will run its SS I + II and SL Karlskogl lifts as well as run 32 today and tomorrow and add SL Seiter Jöchl and runs 33 and 34 from Friday.

The announcement follows the Stubai glacier near Innsbruck's decision to open from Saturday, joining the Kitzsteinhorn glacier above Kaprun which had previously announced this weekend as its opening time too.

A seventh Austrian glacier, Molltral, temporarily closed on September 17th whilst awaiting adequate snow cover but is yet to announce re-opening. An eighth, Dachstein, looks like it won't open until early November this year.

Kitzbuhel plans to open a week on Saturday to take the Austrian tally to seven, it will use snow saved from last winter and re distributed on the slopes, although it also got fresh snow at the weekend.

Elsewhere Ruka (using the same 'snow farming' technique as Kitzbuhel) will open this weekend up in Lapland.

Tignes in France which was due to have opened last weekend but postponed doing so due to poor snow cover has posted pictures of fresh snow there too but not announced a revised opening date ass yet.

Engelberg is also due to open a week on Saturday. 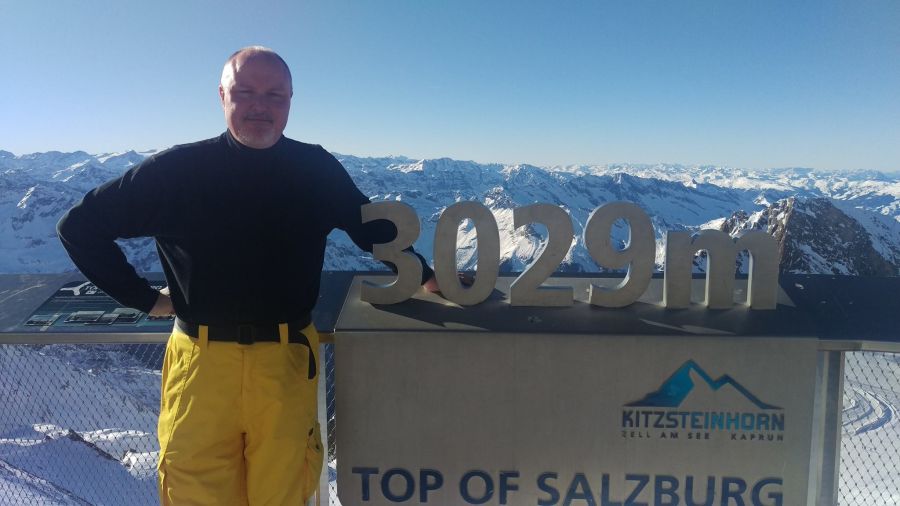 Snow is next forecast to fall in France over the next week, in at least 50 Ski Resorts including Alpe d'Huez, Les Deux Alpes, Serre Chevalier, Tignes and Val d'Isère.