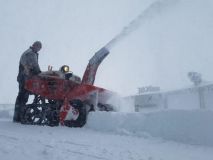 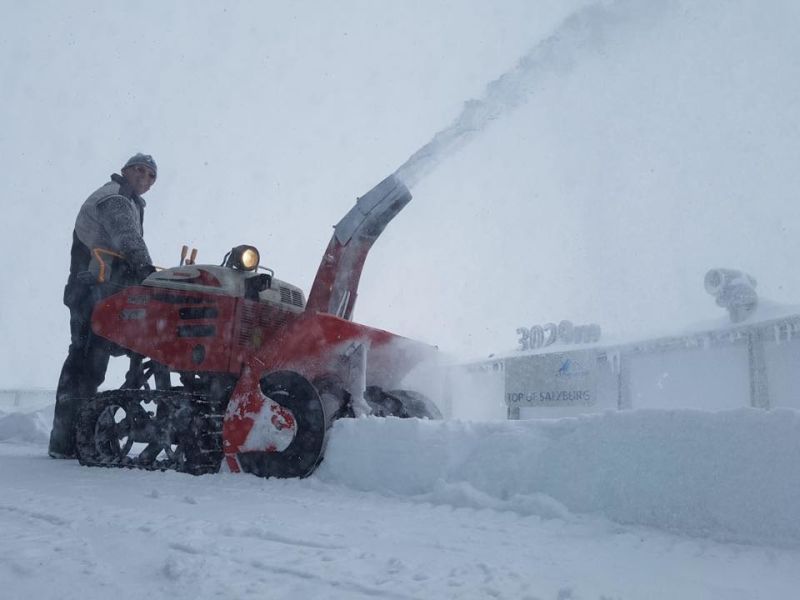 It has been a snowy end to April in the Alps where a few dozen ski areas are staying open into the first week of May.

The heaviest snow has been in Austria and Germany where up to 70cm of snow has been reported above 2000 metres over the past 72 hours.

The Stubai glacier, open to June 10th, has had 50cm of fresh snow and reports its base has reached 6m (20 feet).

However snow has been falling down to lower elevations too with Kitzbuhel reporting 20cm of snow up top.

Tomorrow will be the last day of the season at a number of Europe's leading resorts, many of which have stayed open to May 1st just so they can show that they can.

The latter has reported 20cm+ of fresh snow every day for the past three days and a total of 70cm since Sunday.

The year-round ski area on the Hintertux has reported over 65cm (two feet, two inches) of fresh snow since Saturday.

Another 20 or so ski areas, including all of the ski areas still open for 18-19 in the French Alps (where 5-15cm of snowfall was reported at the weekend), will close after the skiing day ends on this coming Sunday, May 5th, leaving less than 20 or so to stay open later in the month.