Ischgl Closes For The Season 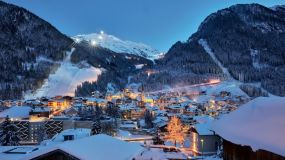 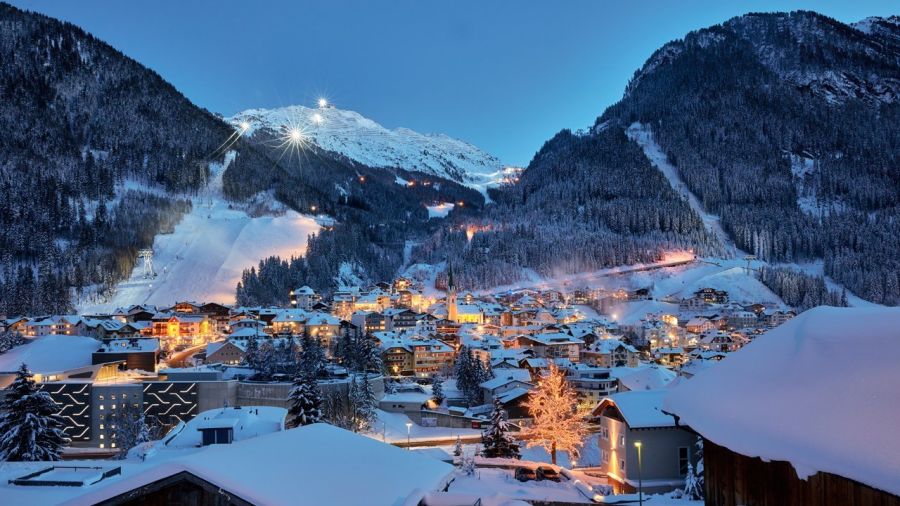 Ischgl in the Tirol has announced its ski lifts and runs will close for the season from Saturday 14th March, although they will remain open on Friday.

The resort says the decision has been made by the Tyrol regional government in the fight against the spread of the coronavirus COVID-19.

The ski centre is believed to have had a number of positive results for the virus, with those catching it rumoured to include a ski instructor and bar staff. The resort had already closed most of its infamous apres ski bars.

Ischgl has stressed that smaller ski areas near it that are included on its Silvretta lift pass including Kappl, Galtur and see will remain open.

Ischgl has a reputation for reliable snow conditions and runs its season from the end of November to the start of May. It initially announced a 14 day closure giving the impression that it could potentially re-open later this month and operate through April if given the go ahead, but it later announced it was closing for the season (Thanks to J2Ski contributor SwingBeep for highlighting this change).
www  The Snow Hunter
Edited 4 times. Last update at 12-Mar-2020

Hotels and Apartments in Ischgl 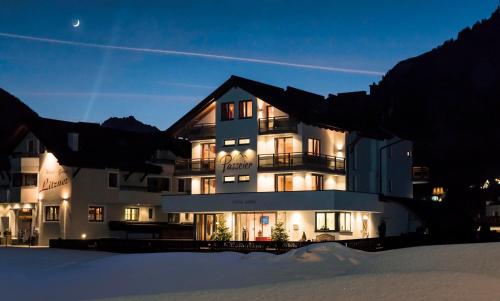 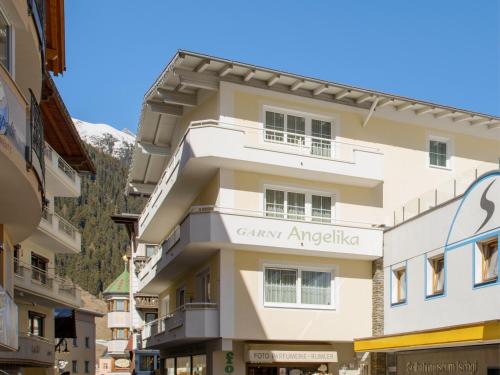 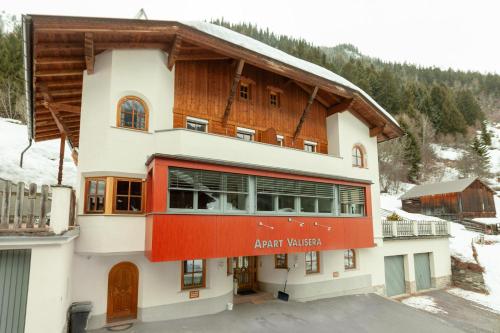 There is snow forecast to fall in Austria over the next week, in at least 50 Ski Resorts including Amadé, Finkenberg, Flachau, Hintertux and Mayrhofen. 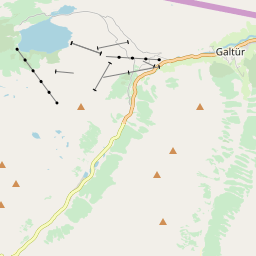