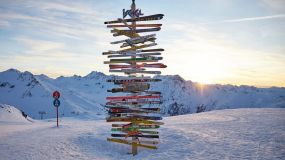 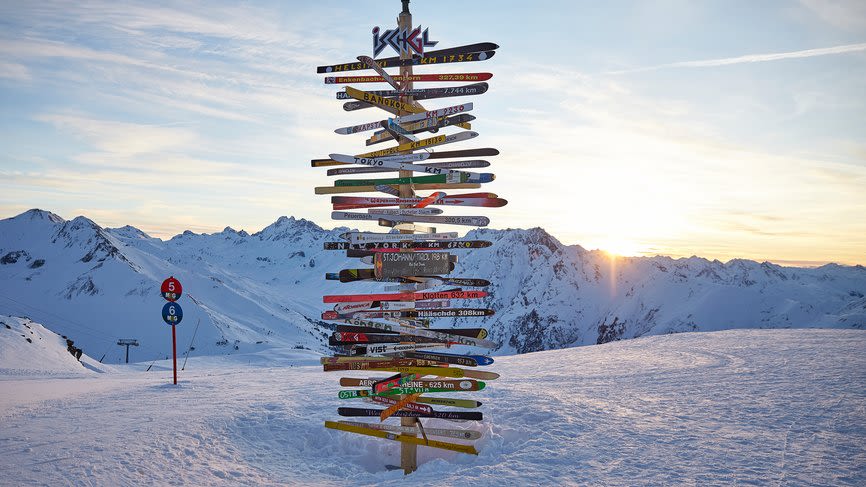 Austrian ski resort Ischgl has hit world headlines during the pandemic as an epicentre of infections in the early months of 2020.

Along with making it a target for a massive legal action by those who believe they were infected on holiday there last winter, the resort has also been seen as a great place for scientists to study the long term impacts of COVID infections.

A study carried out on Ischgl by the The Medical University of Innsbruck during the first pandemic lockdown in April last year found that 42% of Ischgl's residents had developed antibodies to ward off the virus.

Now the results of a second study conducted seven months later have been published showing that 90% of those who developed antibodies, or about 38% of Ischgl's population, still had them.

Scientists believe the results show that so called 'herd immunity' may start more quickly, with a smaller percentage of population required to have the antibodies, and then last longer, than generally believed.

Ischgl is reported to have had much lower levels of infection in the second wave than the first and than comparable villages.

I doubt we can interpret too much into herd immunity from one small area with its permanent poupulation and a vast transient pupulation in normal winter months.

When Isgl flagged up as a potential Covid hotspot last year (albeit on an Icelandic public health website) we thought they had got it mixed up with a place of similar name in the far East.

We can only summise as to the impact the European ski resorts had on the spread of Covid in early 2020, with lots of relatively young and healthy people in crowded, wet bars - ideal for transmission of Covid to people who would go home and be relatively unlikely to be significantly unwell.
Andy M

"Our findings suggest that seropositivity levels of around 40-45% might suffice to stop the virus when some social distancing and NPIs are in place. Now that vaccines start to roll-out in Europe, the case of Ischgl indicates that virus transmission can be successfully controlled if social distancing measures are continued, at levels of vaccine coverage below the predicted 70 to 80% herd immunity threshold."